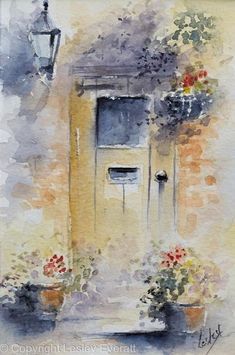 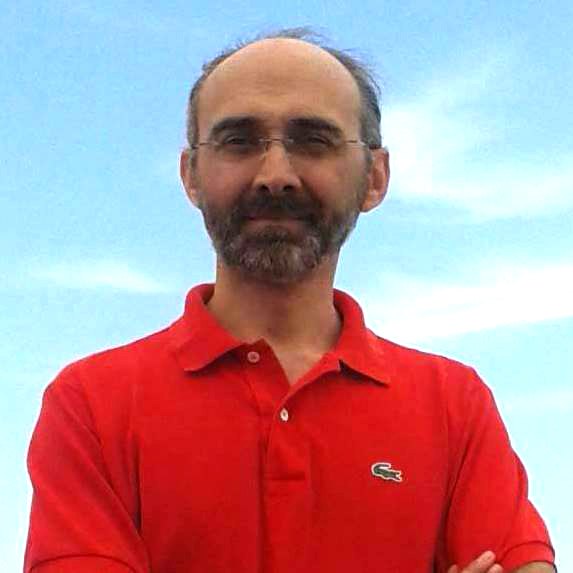 He writes and published 15 esoteric works in Greek and English